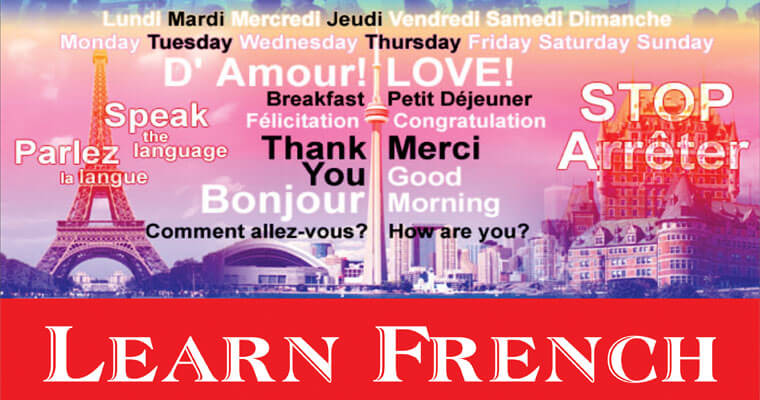 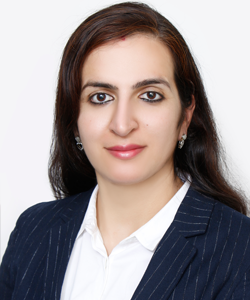 Bonjour, Meeta Thakral is a native French language speaker from India. Highly qualified with diploma in French and Masters in Business administration, she is an educationist by profession, passionate French language teacher who has worked with eminent and prestigious schools and colleges of India. Being head of dynamic team of qualified French language tutors, she is having 8 years of experience in French teaching to students of almost all age groups. She has extensive knowledge of preparing students for all International French Exams. Her teaching methodology is to teach every single topic in easiest and most effective way. For the students, this means not being a thing of experiment in the hands of inexpert teachers, thereby saving them time, effort and money. Being monolingual, she has a capability to teaching French as a Foreign Language i.e French to French besides teaching French through English and Hindi as per the convenience of students.

At Rise Global Academy we provide French language classes in Chandigarh with all four modules of Reading, Listening, Writing and Speaking . Classes are available for all ages of people which includes students as well as working professionals.

Basic to Advance level courses are offered and taught by highly experienced faculty.

The popular tests with certification, offered by the French authorities are :-

These tests provide certification for different levels and easy entry for the students and working professionals who wish to study or migrate to European countries and Canada for Quebec.